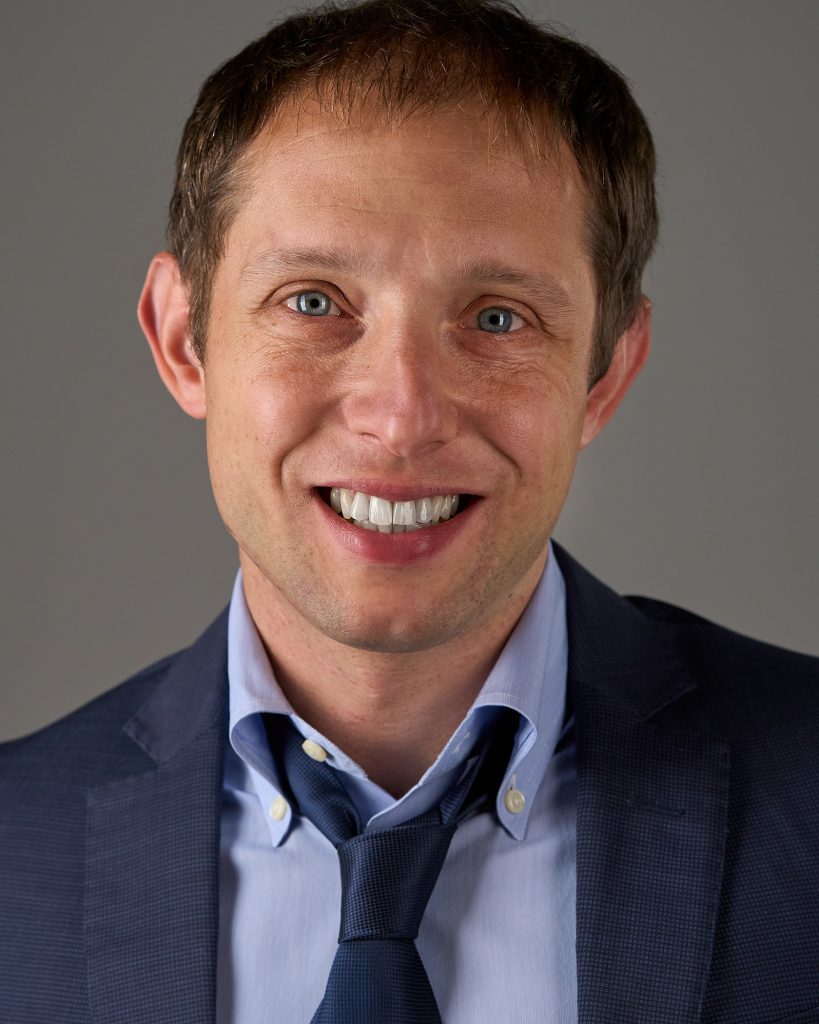 I am an Italian computer Security Engineer and Researcher, and system-level developer, with over 15 years experience.

Starting from the year 2018, I am currently working as a OS Core Engineer in the Windows Kernel Core team of Microsoft. Previously, I worked in different companies as a Security Research Engineer like the TALOS Group of Cisco Systems Inc (www.cisco.com), Saferbytes, and PrevX/Webroot (in the Marco Giuliani research team)…

I was born in a small Italian town near Milan (Seregno), on 5th January 1986 and I was immediately fascinated by the entire Electronic world, especially by Computers and low-level solutions (always asking myself “How does it work?”).

I graduated in 2010 from University Milano Bicocca with a Bachelor’s degree in Computer Science. For my thesis, I developed a Master Boot Record (MBR) Bootkit entirely in 64 bit capable of defeating all the Windows 7 protections. I am also the original designer of the first UEFI Bootkit. I am specialized in operating systems internals, from kernel level code all the way to user-land code.

In the past, I have completed a lot of security-related researches, ranging from all kind of Malware analysis (especially Kernel-mode rootkit) to the analysis of new Operating systems features (like Windows 8.1 AppContainers for example). I am also the author of one of the firsts public disclosed Patchguard bypass and of a myriad of Malware and Rootkit removal tools, which have been published by different companies.

In 2021, after almost 3 years of works, I was able to finish to write the Part 2 of the Windows Internals book (the series idealized by Mark Russinovich and continued by Alex Ionescu), 7th Edition, after having studied, reversed and tested a lot of Windows features. This has lead me to become a Windows Kernel expert (or at least I hope 😊). During my initial three years in the Kernel Core Team, I designed and added different features in the Windows kernel (and Secure Kernel), like KVA Shadow, Speculation Mitigations, Retpoline, Import Optimization, Kernel Data Protection (KDP), Kernel Driver Verifier, and so on…

In addition to developing, researching and fiddling with the low level software world, my hobbies are mainly sports, especially martial arts and tennis (I am an USTS memeber here in USA). I relocated to Seattle (WA), and I still like to have a good social life, having parties and fun with other people…

I hope you enjoy this blog!
AaLl86
www.andrea-allievi.com