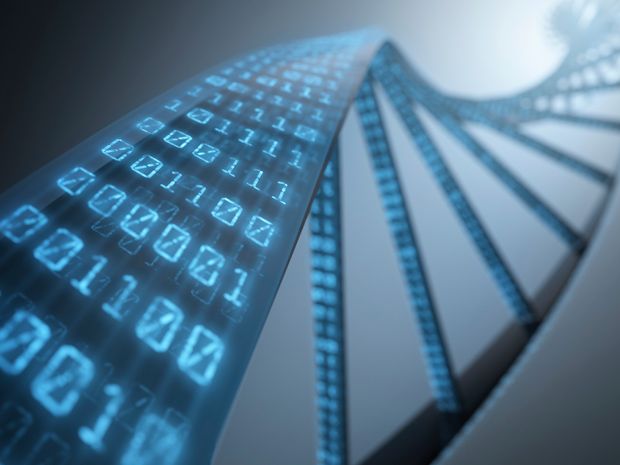 Hello there!
It has been a very long time since I last updated this blog (at least 3 years or more). Since my last post a lot of things have happened, which I summarize here:

Well, after three (reeeallyy 3) long years of work (in such a lot of looong nights) we are super excited to announce that in a non-precise day between the 15th and 21st of September 2021, the new Windows Internals book (7th Edition Part 2) will be finally available in its paper copy.

Never in my life I have been part of such-an-ambitious project: a lot of sections have been rewritten, others have been fully updated, and a brand-new chapter has been designed, all targeting Windows 10 21H1 and the new incoming Windows 11 kernel. I am so proud that we were able to include the following important new content:

You can order your copy on the official Microsoft Press website (link), or, of course, on Amazon (link) 🙂

I want to say a big “Thank you” to all the people that helped me in this big journey, internal to Microsoft and even external. Thanks also to Mark Russinovich for having written the Foreward. And, of course, thanks also to Alex for including me in this big project. I hope that you guys enjoy it!

On a side note, the next month my company created the Giving Month, a month where all people are encouraged to give something to charity. Microsoft will match the donation, with the goal to help people that are less fortunate than us. I was thinking to collect all the signatures of the Windows’ developers, put them in a copy of the book, and sell it on Ebay as a unique and original piece. Finally, donate the earns coming from the sell to Cancer research. I am asking to the readers…. is this something that caught your interest? Which, rephrased, mean… would you like to put an offer on it if the idea goes through? (I still need to discuss it)

ps. I still need to buy a certificate for the website and pass some time to find a decent theme for it. If someone is willing to help please contact me 🙂

ps2. Quick update: I have installed a new SSL certificate and set another theme for the blog. Hope that you liked it. In the meantime the official publication date is 21st September 2021. Have Fun! 😊